I was reading various articles to prep for my Xbox 360 HDD upgrade, the really helpful article that I found was:

I thought I will add some details on issues I faced and resolved during the upgrade process.

I was using the Western Digital WD3200BEKX - 75B7WT0  hard drive, which was not listed on the forums but it can be used with Xbox 360. 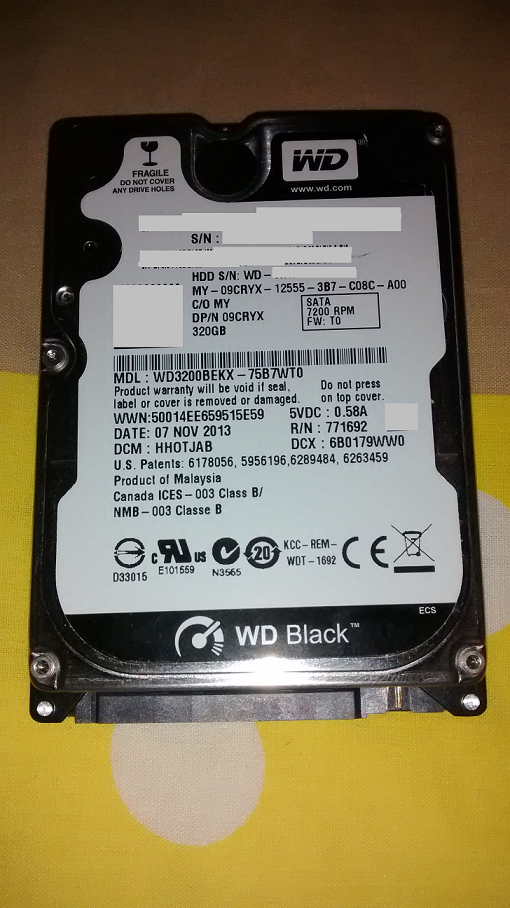 
Summary of steps you need to perform:

This is weird error and required several things to try out;